How your shadow played a part in #metoo

How your shadow played a part in #metoo

As we can see in #metoo, high rates of divorce, women’s increasing online outrage, and men’s rights groups, there’s a great wounding between men and women. Both sides feel hurt and seem unable to communicate. We stand in front of each other in a kind of closed-hearted stalemate.

What to do? How can we move forward?

First, we need to dig a little deeper and in the places we might not expect.

The conflict we see on the outside is actually a reflection of the war we experience within ourselves.

Each of us have what’s known as a ‘shadow’ part of our character, which includes aspects of ourselves that we are unaware of or unwilling to face. The shadow, originally coined by psychoanalyst Carl Jung, is a bit like a storehouse of all the unsavory or judged aspects of ourselves we’d prefer to ignore (like greed, jealousy or promiscuity).

Our own shadow is generally invisible to us. However, there’s one undeniable indicator of your shadow: your triggers.

For example, if you are triggered by another person’s self-centredness, chances are there’s a part of you who is self-centred. That’s precisely why you’re so offended by their behaviour.

The conflict between men and women is basically shadow play: we sense parts of ourselves in others and react to them, causing conflict and heightening division. Our key triggers are around one another’s objectification, sexual expression, lack of ownership, immaturity, selfishness, and undisclosed desire.

The reaction so far is finger-pointing. We like to shame, blame and make everyone else the person in the wrong. By disempowering others we are not truly reclaiming our own power. It’s an unhealthy cycle.

Of course, I am not saying that when someone has been abused they shouldn’t speak. On the contrary, it’s empowering to speak up when they are ready and the perpetrator should be held responsible for their actions.

But finger-pointing, blaming and shaming is not a way to teach people or educate. If our goal is balance, connection and respect, we are not going to obtain that through shame. Research shows that punishment doesn’t lead to lasting behaviour change. At best it produces compliance, but in truth it pushes these behaviours further into the shadows, rather than bringing them out into awareness where they can be examined, understood and released.

Shame may change an action, but it is not shifting the mindset in the direction of real change.

Jung and the idea of the shadow invite is to turn the lens inward. Rather than looking ‘out there’ at the problem, examine your own behaviour, thoughts, and beliefs to see where perhaps you are enacting the very thing you criticize.

Where do you take without asking? How do you objectify yourself or another person? In what ways might you repress rather than offer a voice?

These behaviours may express themselves in different contexts, not just relational, sexual, or between men and women. It really takes the eye of a detective to notice these things about yourself.

To transform this shadow play, the empowered response is to first notice and own your shadow with mindful acceptance. Don’t judge and beat yourself up (the way #metoo did to men). Then, bring the behaviour into your awareness and transform it into a more healthy expression. Perhaps you’ll need the help of a friend, therapist or relationship coach for this.

If we truly understand this role of the shadow, we can see that the ‘enemy’ is simply a mirror of ourselves. We can drop the antagonism.

The journey starts within. Seeing our tender spots, seeing when and why we are triggered, and bringing mindful awareness to that will help balance ourselves and our relationships. If we successfully do the inner work, we can dismantle the very structure of our #metoo stalemate. This is how we co-create a new relationship paradigm.

How Strong Is Your Sexy Elevator Pitch Game? 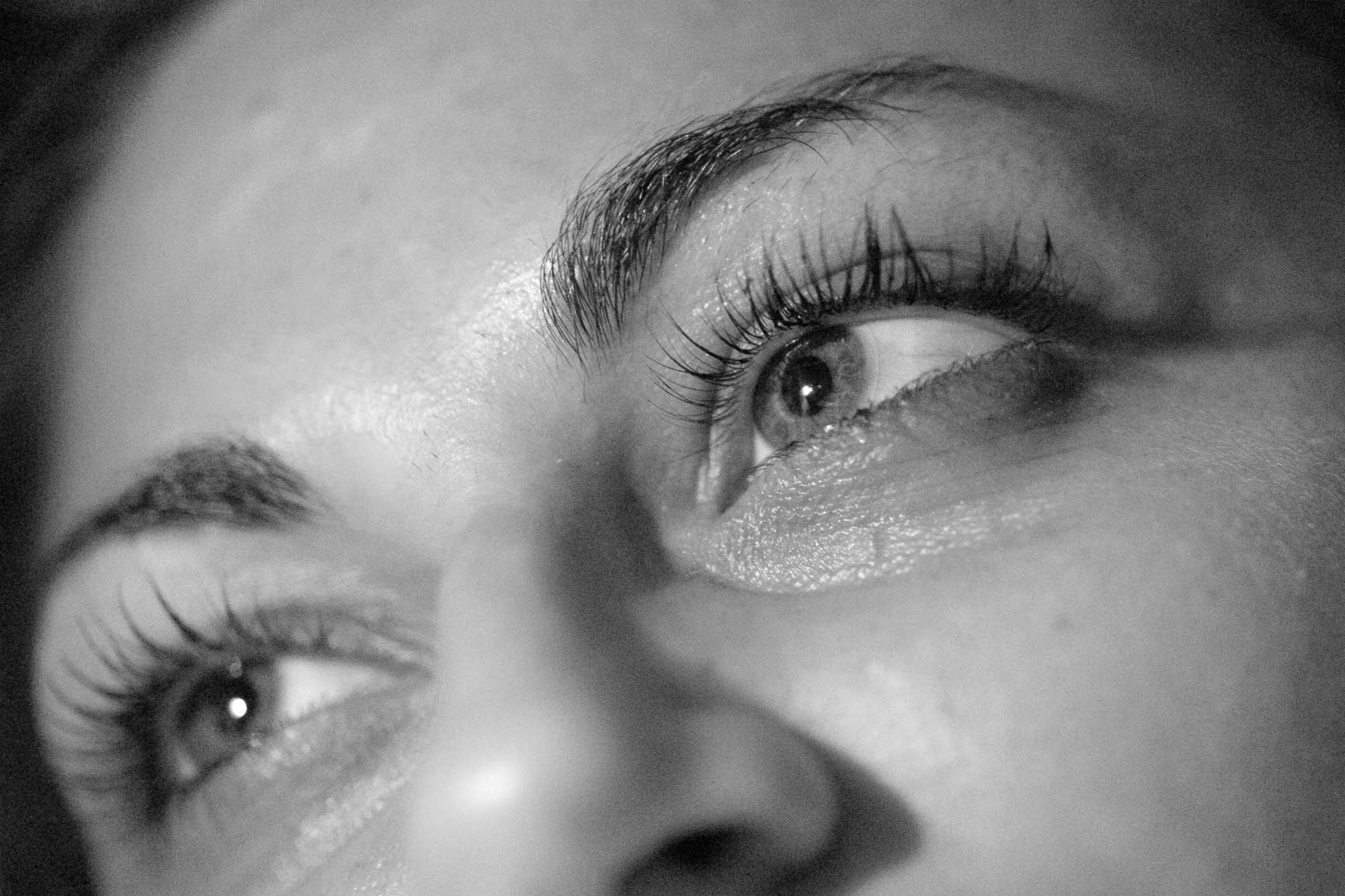 How often do you connect with your yoni?⁣⁠ ⁣

I love to have long sexual play with Richard witho

The clitoris is full of nerve endings. ✨ The cli

⁣⁣How can I support my partner to feel safer a

“Our calling is where our deepest gladness and t

If you are experiencing pain during intercourse it